Thou shall not use Comic Sans

I am just now reading a book by Luvvie Ajayi called “I am judging YOU – a do-better-manual” This is a very outspoken book where everybody gets their share of “judging”. This lady is not afraid to share her opinions and I find it very liberating.One of the things in her critical focus is the use of the font Comic Sans. I find it very relieving that, for once, someone else has as strong opinions as me in this matter!

I’ve often said that fonts say more than the words that they set. Comic Sans says (without the user knowing it) among other things; that you are OK with being perceived as naive, childish, and not very serious, and that you don’t know the first thing about the signals Comic Sans (or any font, really) sends out on your behalf. An entire book has been written about this. It is called “Thou shall not use Comic Sans”. This is for some reasons:1. Apart from anything, as a FONT Comic sans is garbage and hardly suited for comics, if even that. I know of many other so-called “handwritten” fonts that I would rather use for a comic; fonts that have correct proportions, individuality, and liveliness to their strokes. Comic Sans is just truly very bad letterforms. In the same way materials in cheap clothes will break when used, Comic Sans will make your visual communication crack. 2. The signals it sends. Comic Sans shouts to the world that you are completely ignorant of how inappropriate it is. Using it is like attending a business meeting incorrectly attired. I am aware that business meetings are no longer as strict and formal as they once were. We have relaxed a bit and allow jeans with a dress jacket, freedom from ties, and even (cool and expensive) trainers. We who are “creatives” are welcome in our loose outfits, bright colors, and scarfs. BUT NOBODY ATTENDS A BUSINESS MEETING IN THEIR PAJAMAS.If you try that you will immediately be engulfed in a silence so complete that you can hear what the others are thinking: “Has she gone mad?” or “Is this some kind of a joke?”. This is exactly what happens when you use Comic Sans where you have the intention of being professional. We’ll believe you’ve gone crazy or that you are trying out a bad joke. Be warned: Don’t attend business meetings in pajamas. Don’t use Comic Sans. Both things are equally bad. 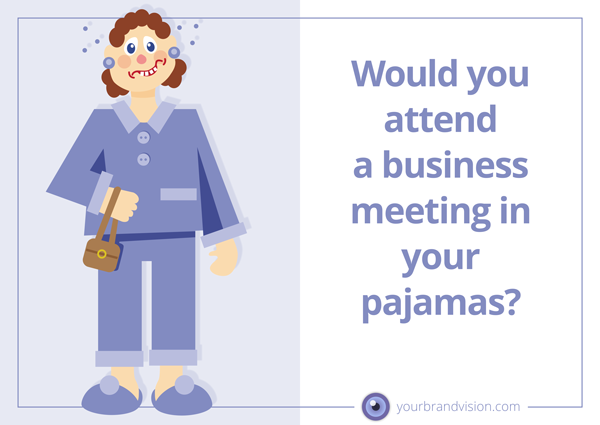 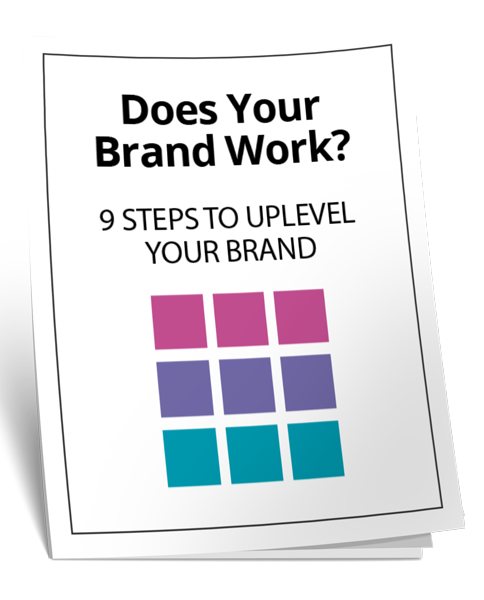 Does Your Brand Work?

9 STEPS TO UPLEVEL YOUR BRAND

You have Successfully Subscribed!